== Facing the Caribbean Sea on Colombia’s northern coast, the colorful city of Cartagena de las Indias, is home to some of the oldest, best-preserved colonial architecture in South America. == 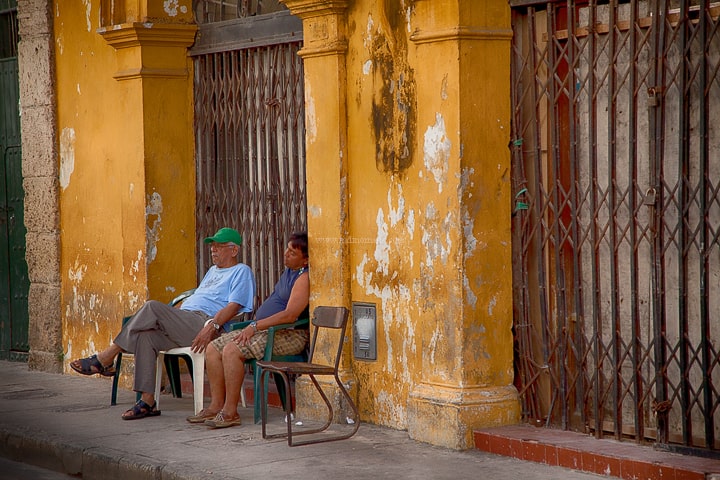 == The city’s historic walled district was designated a UNESCO World Heritage site in 1984. == 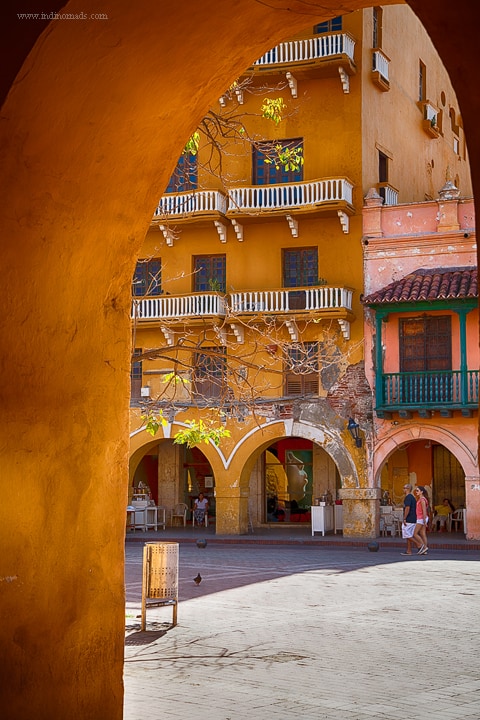 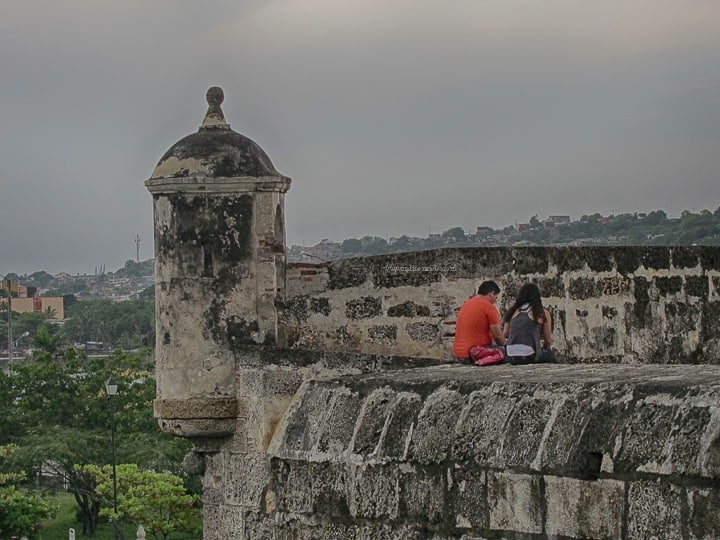 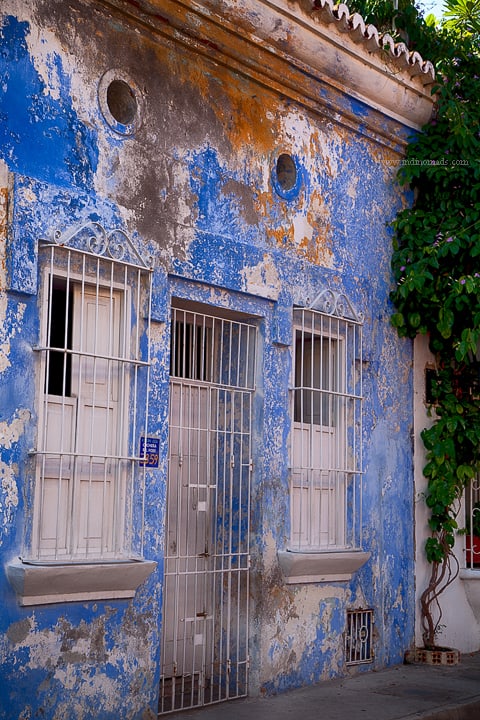 ==   Stroll along the narrow brick streets past burnt orange and royal blue buildings is a way to relive the city’s colonial past. == 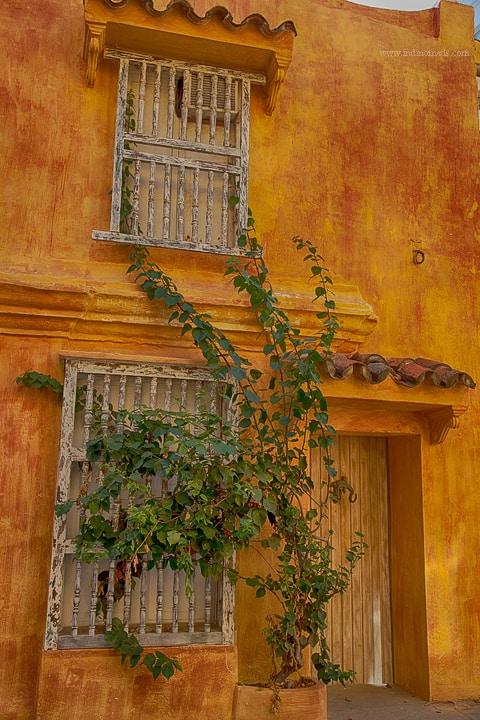 == Rent a bike and lose yourself in the maze of the old city full of colors. == 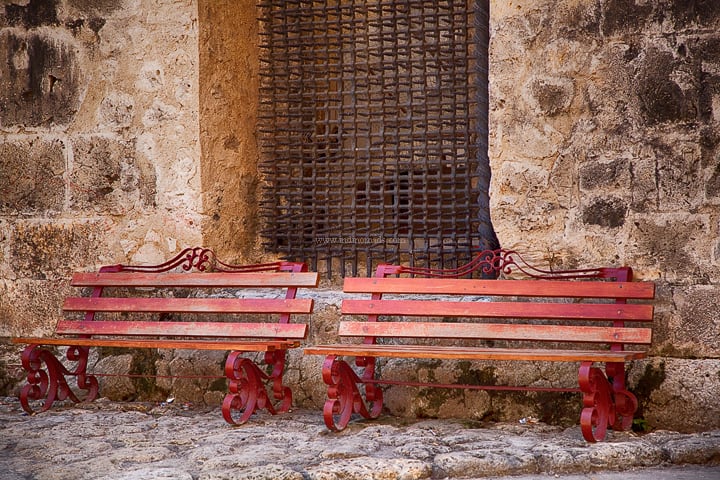 == Coastal Colombia is home to a vibrant salsa culture, and Cartagena is no exception. Put on your dancing shoes and get to the middle of the old city after midnight. Yes, I travelled alone and felt safe enough to be out at that time with fellow hostel folks. But do watch out and make sure never to be alone. == 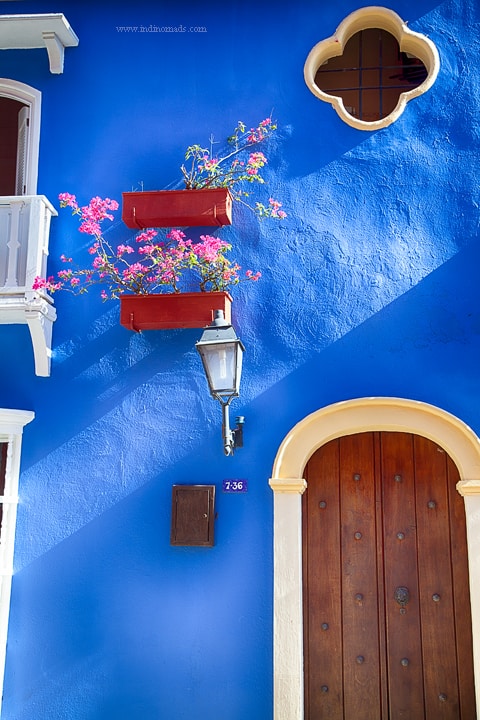 == Cartegena is known for the beauty pageant in November. Supposedly people from all over colombia come here for that. And yes, Colombian women are indeed beautiful to say the least. == 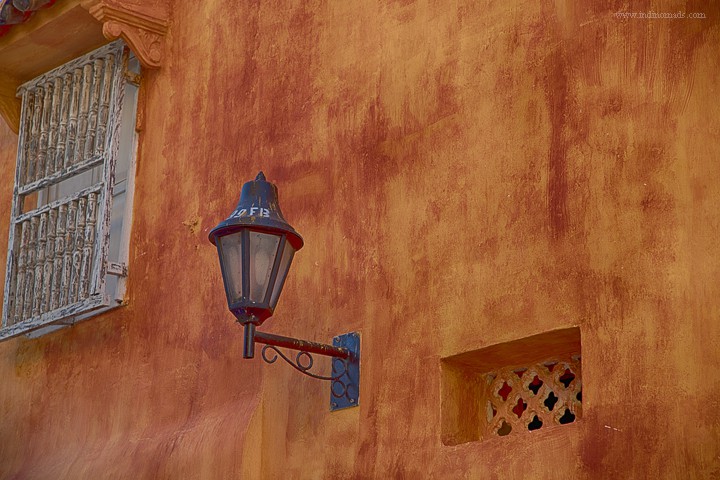 == Visit one of the city’s many cathedrals, for pre-Colombian and colonial archaeological artifacts and a small, but surprisingly rich, collection of Afro-Caribbean art.  == 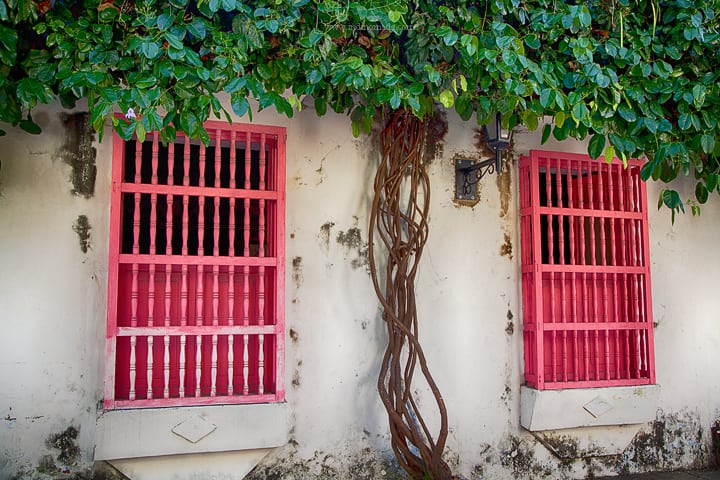 == A Chiva is a colorful bus made entirely of wood. Take a ride at night for a wild ride around the city and party hard with public. == 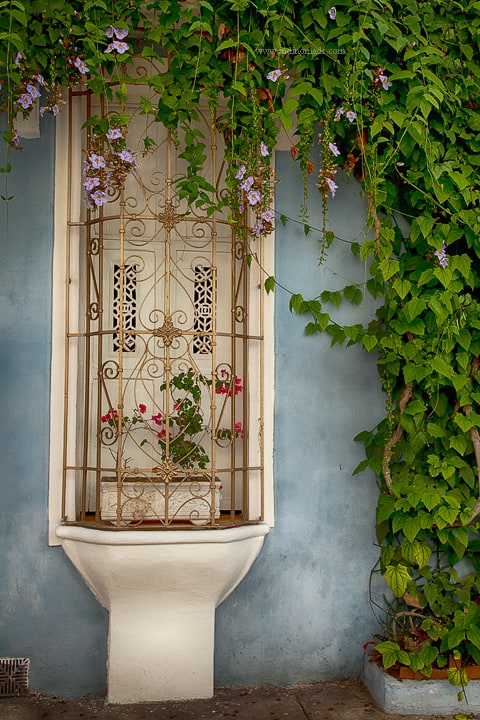 I went to Colombia in August timeframe and it was super hot during the day time. So, plan accordingly for a hot tropical weather.