One Day in Quebec City

If you only have one day in Quebec City, make the most of it. Just a short 3 hour train or bus ride away from the city of Montreal, I only had one day to spend at Quebec city. Read on to learn how I maximized it.

One Perfect Day in Quebec City

A warm welcome at the city’s entrance – Montmorency Falls. Are you feeling up to a bike ride, then it’s only a 3-hour roundtrip ride from the city’s center at my snail-like speed.

But, once back in the city center, walking works the best. Especially the old Quebec city is small and can be tackled in a day at a leisurely pace.

The main area near the Le Chateau Frontenac,is the heart of French like streets, shops and cafes targeted towards tourists. But, don’t you skip this part of the city, even if there are a lot of us tourists there. 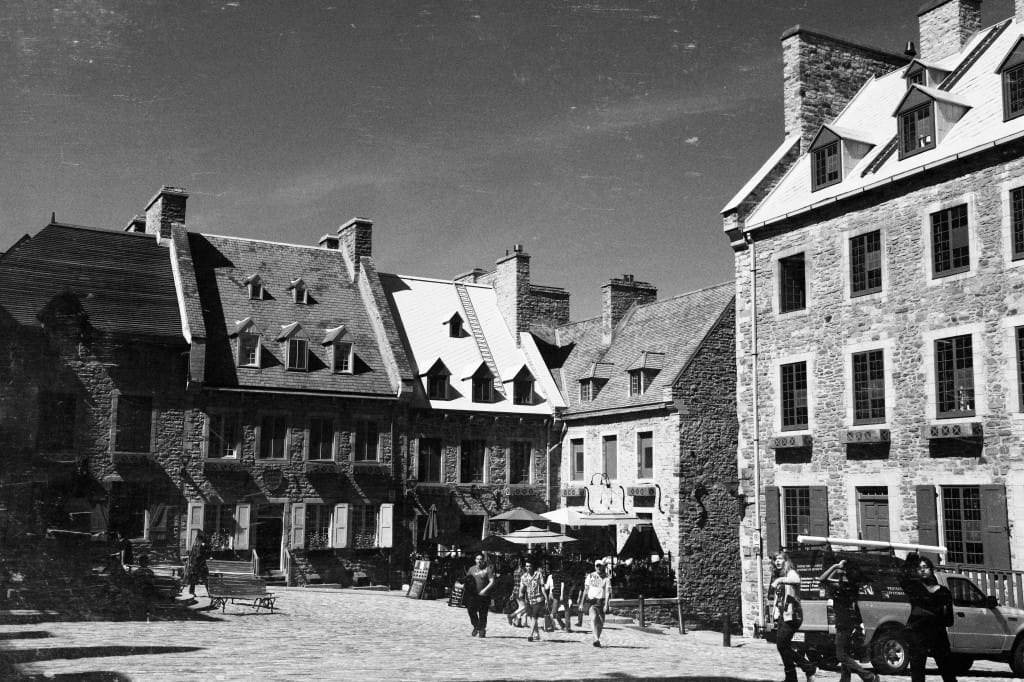 The 31-story observatoire de la Capitale is worth the visit to check out the city’s skyline with the river in the background. 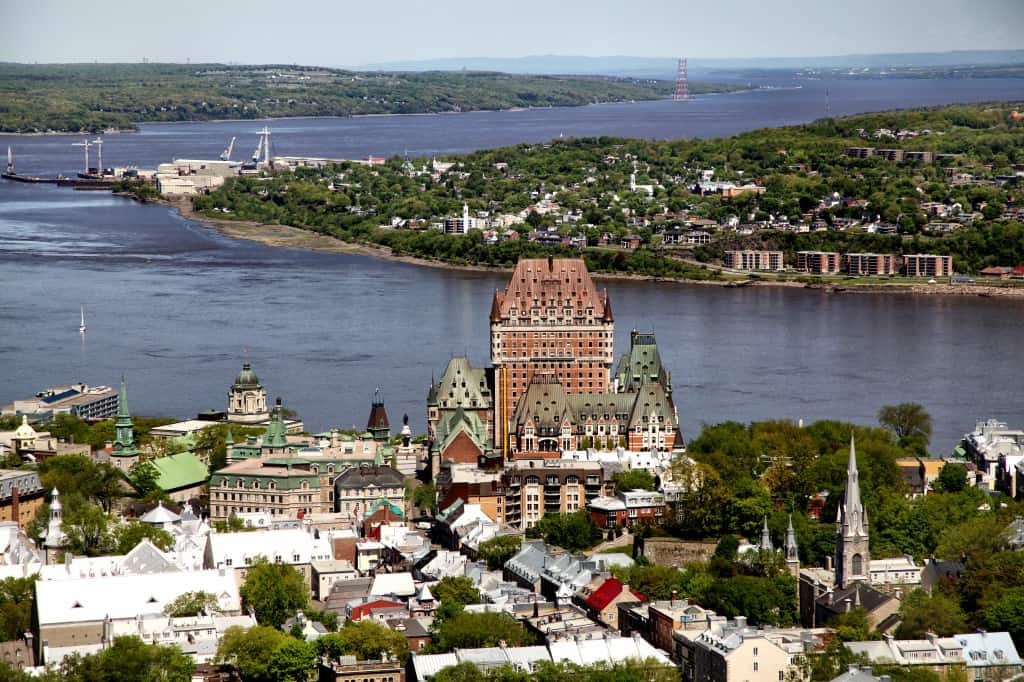 It was not until I was approached by a stranger who wanted to practice English, while I was chilling at a park, I felt the city for real. Well, some said he had other motives than just practicing English. But, what’s the worse that can happen at a main square in the middle of Quebec City ?! I used going to Starbucks for coffee and restroom as an excuse to stop my English lesson. 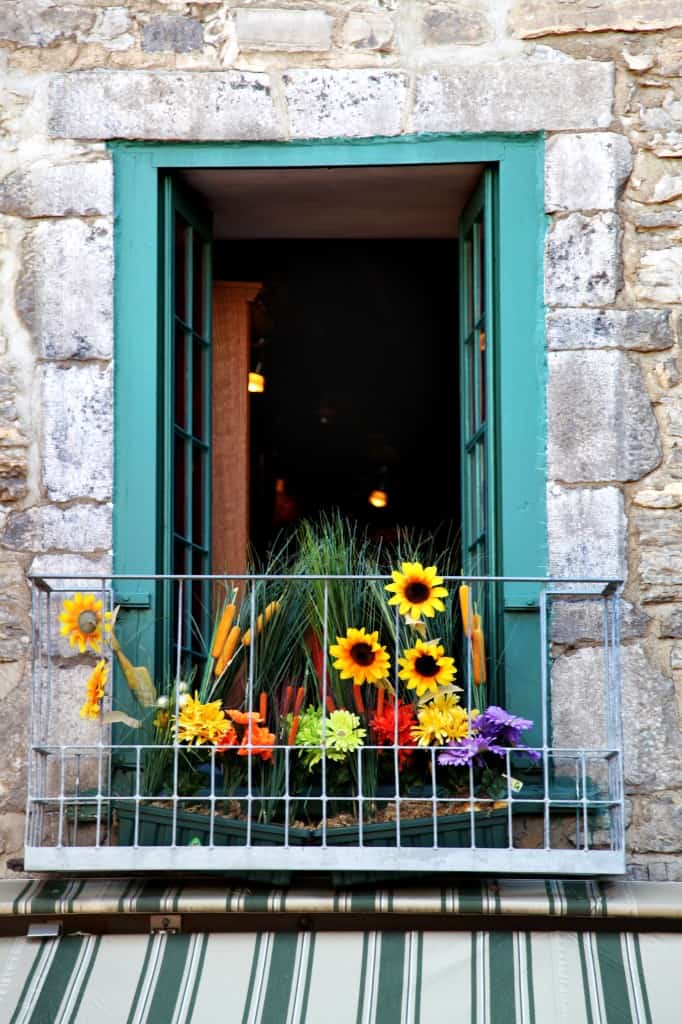 What I learned from the 32-yr old French speaking Canadian was that the women in QC are picky and he is having tough time meeting interesting people. Or I misunderstood him. 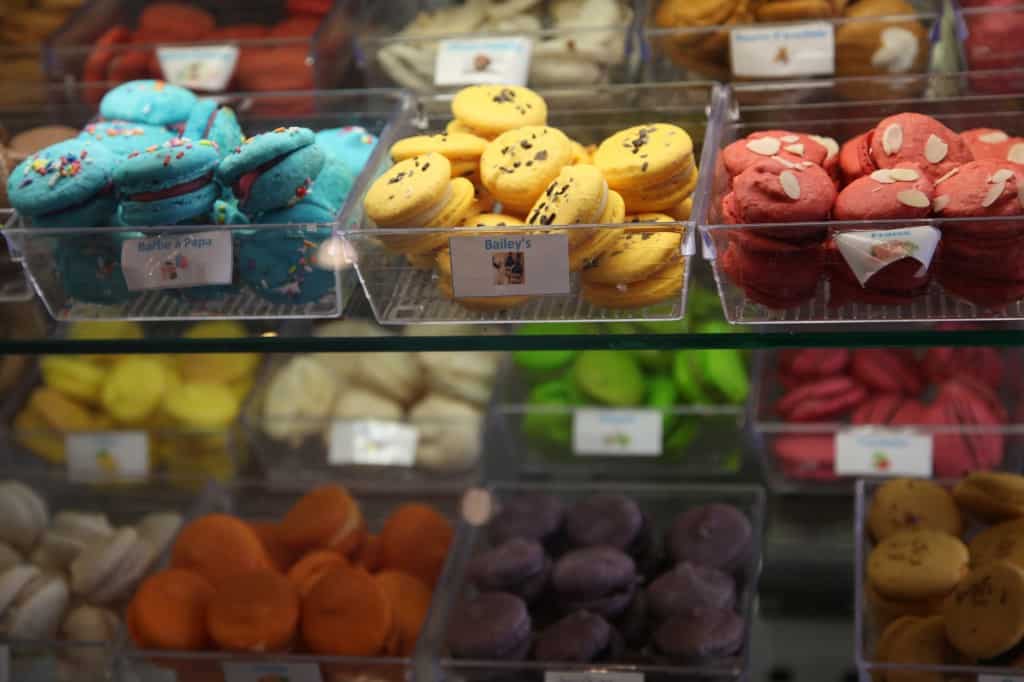 I must admit that I didn’t find anything to do for more than a day in the city. May be I could have spent another day and managed to do fun things, but that didn’t happen.

From what I gather, few hours outside of the city there is a wilderness awaiting for adventure seekers. Well, it was not in store for me this time. Did I say I will be going back to Canada ?! 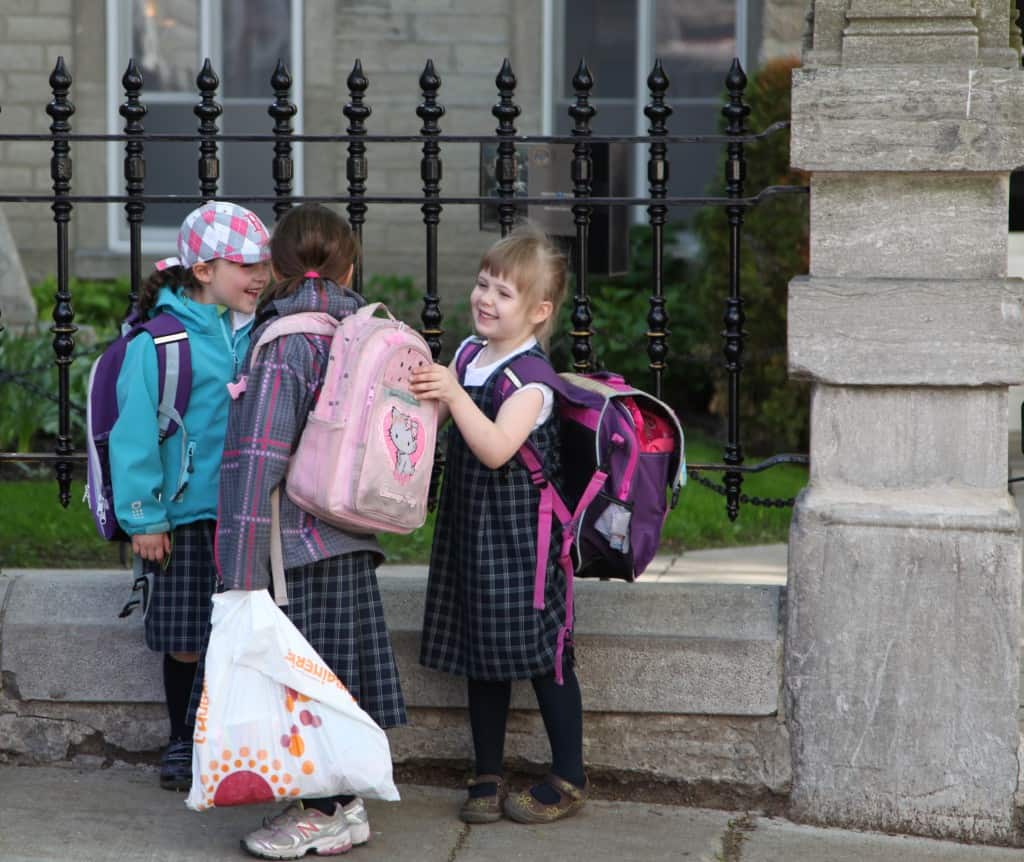 For someone coming from Washington D.C area, I find Canada to be pretty expensive over all. Eating out every meal adds up fairly quickly.