I happened to be in Toronto on April 8th, 2013 and just googled to see what’s happening in the city that evening.

With no pre-plan, I ended up spending the evening with Roma people in Toronto celebrating their day.

When I went to the theatre to watch the movie I had absolutely no idea it was their recognition day. Here I was sitting among a 100 some Romas and had no idea about it.

As the event started I learned who these people were and much more about their culture, music and difficulties.

Even though I am an outsider, everyone was very welcoming of me joining them in the celebration and it was one of the highlights of my trip. 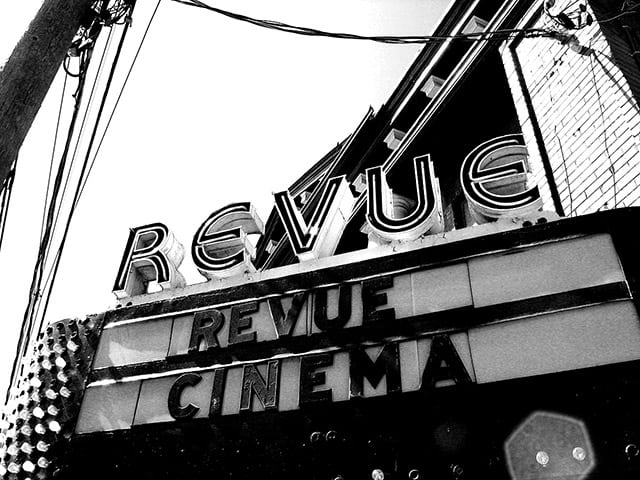 I like exploring cities by foot. So I walked from Bay & Dundas to this theatre, which took me about 1:30 hours by walk. Just so you know how hardcore I get, it was raining and it didn’t matter to me a bit to walk in the rain.

The movie “Gypsy Caravan” took me and my friend who met me at the theatre by a great surprise and immense pleasure.

The movie was shot by Albert Maysles featuring Romani (Gypsy) bands from four countries touring North America (including Toronto) in a Caravan for six-weeks performing in different cities.

The movie is full of goose bump moments for music lovers. If you get a chance to watch this documentary/movie, I strongly recommend you don’t pass on that opportunity.

Trailer of the movie :

One of the featured artists in the movie is a dancer from Rajastan. A guy dresses in woman’s clothing and performs some amazing dances.

Check him out here .http://www.queenharish.com/bio